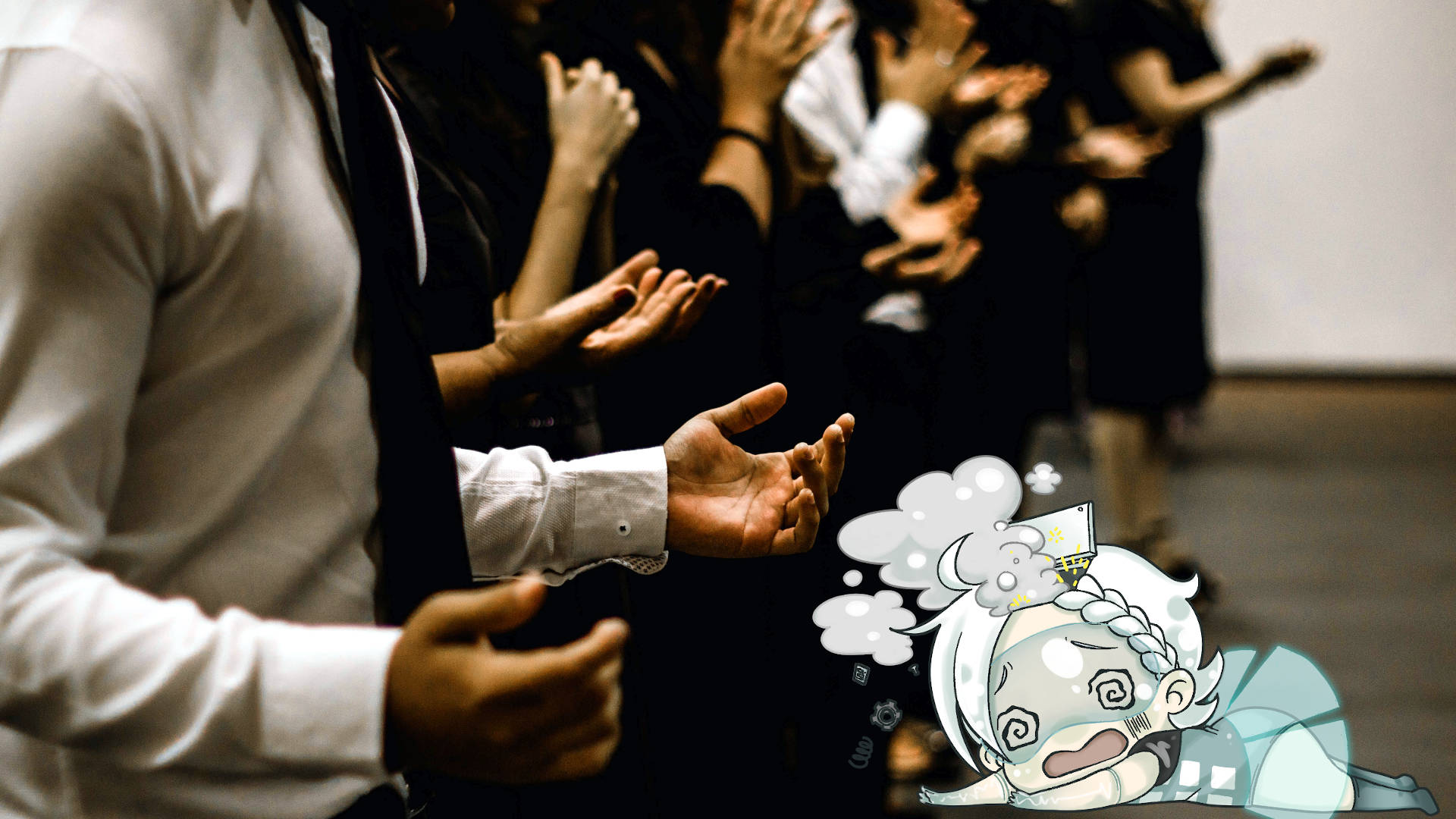 If you are looking for a post where Blockchain is described as the “new disruptive technology” that will change the world, this is not one of it. You will probably find more “don’ts” rather than “do’s” in this post, so if you care to lose some time on it, please, be my guest.

Whereas the world is still thriving to find a valid and efficient application of the blockchain technology, during the last couple of years as part of Rights Chain and with different Partners, we developed a series of proofs of concepts that in some cases became a viable implementation of the technology itself.

During the past couple of years, I’ve been wandering around to talk about some myths of the blockchain technology. I tried to explain the fundamental principles of the system, what it does, what it does NOT, to non-technical audiences. To be honest, meeting people working in non-IT fields has been challenging and really thrilling: one of the best professional experiences I had in past years.

For a quick but necessary clearance, I am neither selling nor interested in development of blockchain specific applications, consulting, or anything similar. The events and panels I’ve attended were exclusively to share knowledge and information, and there’s no further interest in it for me. Yes, sometimes I got payed to talk, no I had no endorsements to talk about specific technologies.

The first time I got involved with Blockchain was in 2013, when Cryptocurrency exchanges were raising from the ground promising at the time, investments with massive returns. My involvement was in the design of a framework for a secure exchange infrastructure. The idea about the security was to apply PCI-DSS policies and methodology into a cryptocurrency exchange infrastructure. I had invites to perform few assessments and documenting network and security layers for such structures.

It was short before the Mt. Gox failure and domino effect on other exchanges.

Truth is, I’ve been pretty neutral to the technology until 2016, when I actively started considering its use for what, later, has become the registry for Copyright registration in the Rights Chain platform. Nothing more, nothing less. We tried – hands on – the public ledgers (Ethereum) and therefore started working on a prototype of the registry based on the public ledger. The weekend we were at Comicon in 2017 (Comic convention in Naples, Italy) the cryptocurrencies spiked, and the Bitcoin doubled its value, while the ETH currency tripled. Fun thing is, few weeks earlier I read about a Vitalik Buterin’s tweet where he stated “the community will do its best to keep the value of Ether steady and won’t allow its fluctuations to run out of control.

During that weekend we dropped the idea of building anything on something which costs weren’t even predictable (not to mention performance issues as later on). So, we switched to the idea of using a private ledger, gathering the violence and hate of some “purists” of the technology who says that it “violates the principles of the technology”.

For the record, it’s not some sort of relic that shouldn’t be used in a fair way. It’s a damn hammer that can be used (or not) to reach a goal.

In the end, in May 19th 2017 at 12:59:50 UTC the genesis block of the RC Blockchain has been created. To do that, we used the opensource version of the Multichain engine by Coin Sciences Ltd. (UK) that is building an enterprise grade, pure blockchain engine. The reason I am happy to mention the engine (no this was neither sponsored nor endorsed) is because we are proud to be product partners of the system as well as because their vision is really corporate oriented. I had the pleasure to exchange some e-mails and thoughts with Gideon Greenspan, CEO and Architect at Coin Sciences to talk about smart contracts and similar enterprise-oriented applications, with fascinating (and real-life) outcomes.

Since then we learned a damn lot of stuff.

Let’s put aside the “faith” that this technology will disrupt the world as we see it, for the next few weeks I will work on publishing a few proofs of concepts that were implemented in real life by me or my colleagues during my activities.

If you wish to exchange ideas or concepts, please feel free to reach me through any mean: I am eager to exchange opinions, knowledge or learn new ideas. But please be aware that this is not my core business, so I will answer in a best effort fashion to any request.

Blockchain as a religion.

This will probably bring haters at me, but that’s a fact. We have some people who so blindly believe that this technology will “change everything” that they don’t see the harm it brought already to the world. A few examples?

So yes, if you don’t see the above as a sign that “something is really, really wrong”, you’re religiously blind.

There’s one common denominator between most applications: data resiliency. In the digital era the amount of information generated on daily basis is massive. Terabytes of information per hour and the volume is increasing as new sources of data are connected to the so-called Internet of Things. Most information can be discarded, unless you’re in the Big Data religion movement.

I found Blockchain technology can be implemented locally as a governance and data integrity tool to help businesses in maintaining data resiliency and integrity over time.