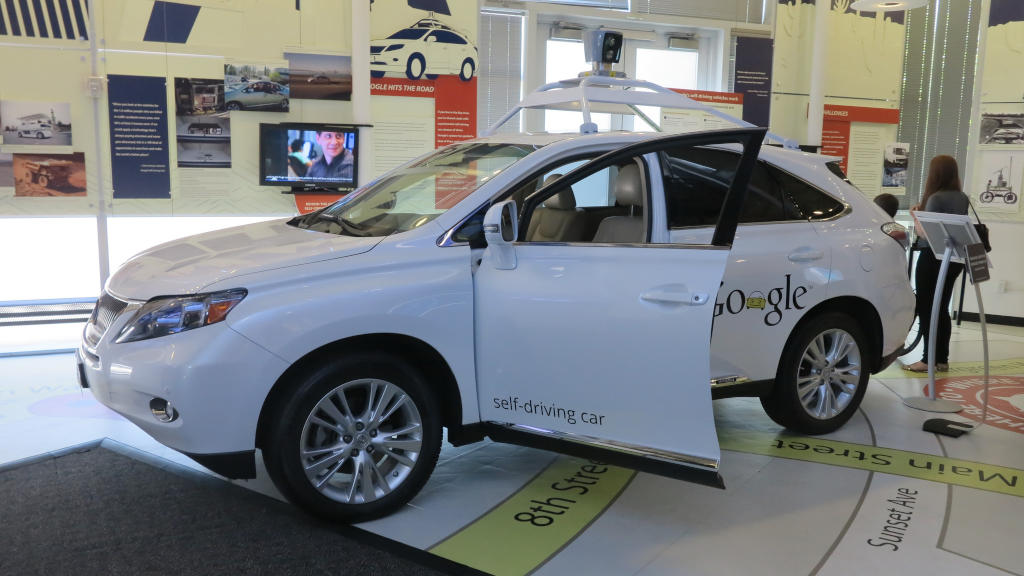 As technology goes by and develops, we are seeing more and more improvements on our streets every day. Since the development of the first steam powered car in 1769 capable of human transportation we’ve seen about two and half centuries of development in terms of design, engineering and safety.

The past ten years were about as much intense as the past centuries whereas we’ve seen more and more automation and new technologies kicking in. One of the most exciting, from my perspective, is the self-driving feature. Actually, it’s more of a dream coming true. The following video is the one that inspired me about the thought of this post, and it is a real world test of the Tesla Self-Driving Car.

And yet we are pointing the finger on the self-driving features as something extremely dangerous. I believe we, as a global society, are forgetting one important – perhaps fundamental – aspect of technology development. It is based on failure. I mean: there are much more developments and improvements after a failure rather than on “principle design”. And yes, I mean to say that we need to make mistakes to improve our lifestyle.

I believe the real breakthrough we’ll see (hopefully) when it comes to self-driving cars will be when the test will be applied in some sort of “full immersion” experience. Meaning in a city that will be entirely filled with self-driving cars. This will allow the automation kick in it full strength and allow us to understand if it is worthy or not. Any other test shall be incomplete.

Whenever a car will be used in combination with the human behavior, major risks should be taken in count. From an unexpected maneuver to sickness affecting the driver or simple distraction, there are events that are so volatile that every car should be equipped with a super computer to calculate every single reaction in time. And it would not be enough anyway.

Self-driving cars should be able to behave based on the city topology with all its aspects: speed limits, right of ways, semaphores and so on. Now take off the human element from this scenario. Ideally a self-driving car would not go faster than the speed limit, it would stop at the right point and let pass other cars when needed, because as well they will behave in the same way. Also (thanks to Ansgar John for the hint, it didn't came up to my mind at first) there might potentially be no speed limits as the self driving cars would simultaneously and autonomously adapt their speed and behavior depending on the streets condition.

Therefore the driver has become more likely a passenger that can (finally) read his/her smartphone or even watch a movie while moving to work. Reduced traffic, less chaos on the streets, more safety for people walking. Also, from an engineering point of view, less number of variables to keep track of, which – technically – allows any kind of computer to think faster.

I truly believe in the self-driving technologies and am fascinated by the developments of Tesla Motors for example. I am sure that it will not be something that will hit the roads very soon, also I am pretty sure it will not hit Italian roads at all, but I would love to see that coming soon.

Wherever someone would tell me that this innovation is dangerous, like I mentioned earlier, I’d like to point out some examples from the past, whereas the development of safety features of cars was always coming after major incident, or rather incidents.

Also, all further development of drive assisting features like ABS, DTS and any other technology is fruit of failures. Why shall self-driving cars be different? Of course, it’s a massive improvement, it is a game changing feature, but it needs to be tested in a real environment.

And the amount of work this kind of technology will develop, is another story I’ll try to develop in a later post.